Welcome to the Drop Off.
A simple dungeon crawler but with all the best parts we could add.

The doors allow you to go "Forward and Back" to the main room so you can buy, sell, and upgrade.

I came here because I played your tower defense game from the game jam! I really liked the game! It was fun and engaging and I didn't get any bugs! I really liked the feeling of progression you get when you return to the same room with upgrades. I do have some critiques of the game (if i may put my gamemaker's toolkit hat on lol)

You should limit the bow outside of just the boss fight because that was really clever and it shocked me to use the sword when id just been using the bow the entire time, it made me play the way that you obviously wanted. I just found it pretty easy to get through without doing any of the cool moves or using the sword when I finished it with one bow and one sword upgrade. I basically "optimized the fun out of the game" by just using the bow the entire time and never went to the shop after the start cause I though the doors led to a boss fight (see I am an idiot). The game was fun even though I played it wrong lol.

This is long, but I really liked the game and with a few tweaks it could be a fully fleshed out game. I hope I provided some quality criticism that you can learn from and not just another dick on the internet crying about games. If not feel free to shout at me lol.

Hey! Thank you so much for your feedback!

I like your hat! You wear it well. You make some good points, and I like the suggestion of bringing the "immunity" mechanic into other situations. I think that is pretty close to an idea we originally had for the gameplay.
It's nice to hear you enjoyed the game. Thank you so much for playing.

wonderful, very fun and professional game no bugs perfect i hope i play more of this game 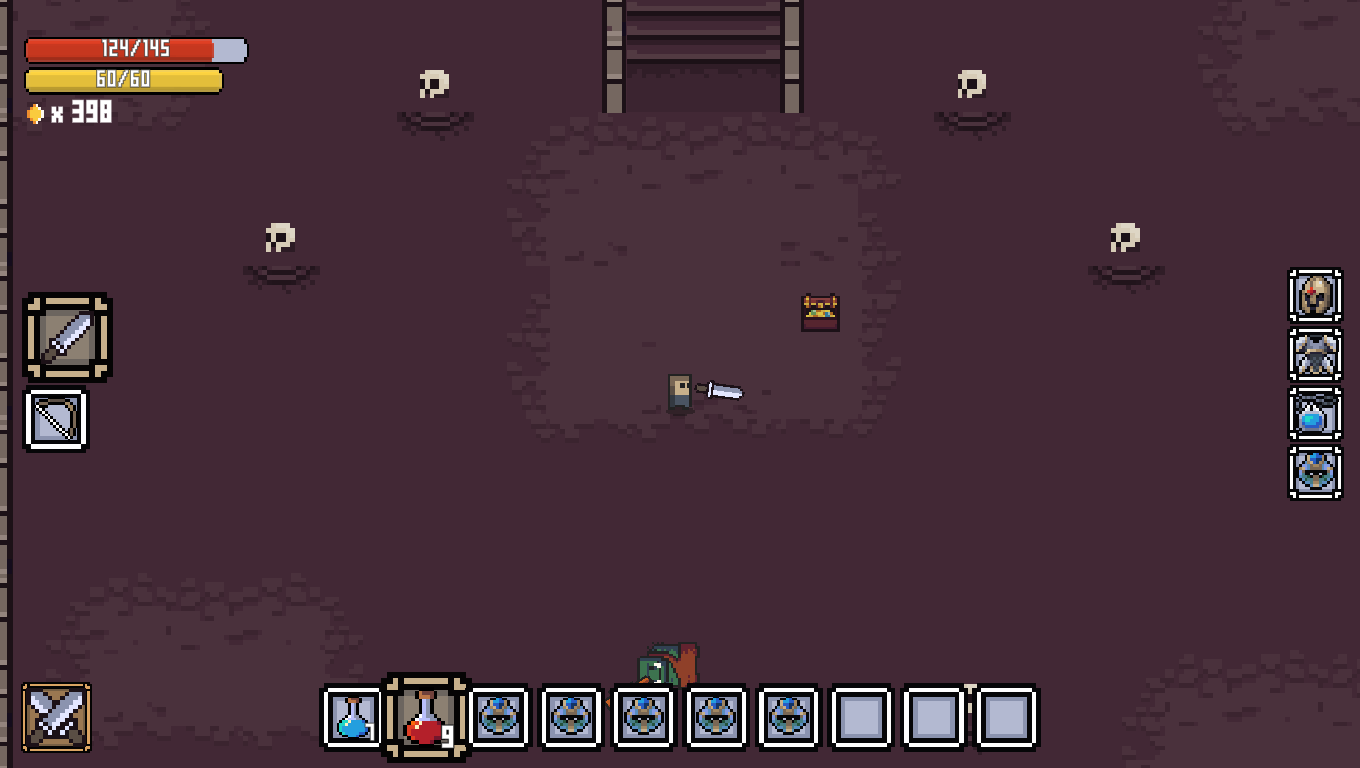 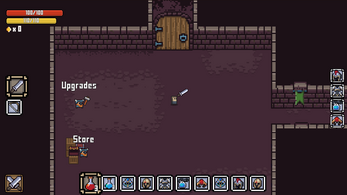